The best system of self-defence for the average person is just simply the system that he is most willing and likely to learn.  It is the average person (and not the handful of men of exceptional physique) who must be considered in this discussion.  He wants to know from which system – Boxing or Ju-jutsu – he is most likely to gain the means of defending himself.  He is only going to give a moderate amount of time and energy to learning any system at all; he is only going to gain a smattering of knowledge and skill, and the real question at issue is simply this: is a smattering of Ju-jutsu better than a smattering of boxing?  Now, in all the world there is one small country in which quarrels are settled by the exchange of fist blows – the men neither grappling nor throwing one another.  In this same country, only a certain class of men really stick to this artificial method; and further, even among this class the artificial rules are broken in a considerable proportion of actual encounters. Men have an instinct to grapple.

Again, the artificial method of combat we are considering must be learned by the study of boxing.  Natural advantages of weight and strength count for so much, and science counts for so little in boxing, that men are actually classed by weight.  To top off the absurdity, this boxing is found so little attractive, that 999 out of a 1,000 men never learn even its first principles.  The average person can’t afford to go to business with a black eye, he doesn’t like ‘being knocked about’ uselessly, he sees little prospect of his ever learning enough to be of any real use, and so, as a solid, undeniable fact, he does not learn Boxing.

Now, when two average people meet in combat, the odds are that the men will clinch together anyway.  When one of them intends to do so, the odds are thus heavily against the other, who depends entirely on keeping off an opponent by blows.  From the moment the men clinch the game is absolutely in the hands of the man who knows Ju-jutsu.  Compare the two systems as physical exercises.  The boxer, standing on his feet, learns to move quickly from a very limited number of positions: the Ju-jutsu man learns to move quickly from every conceivable position in which his body may be posed.  The boxer learns the balance of his own body: the Ju-jutsu man learns that, and the balance of his opponent’s body as well.  The advantages of Ju-jutsu (over boxing) are, for the average man, these:

1. Ju-jutsu will be of service anywhere in the world as a means of self-defence, while boxing can never be of such universal utility.

3. Ju-jutsu demands no exceptional natural advantages of size, weight or strength, and therefore is of use to all sorts and conditions of men. Boxing isn’t.

4. A man can go as hard as he likes; every contest is to a dead finish: and the beaten man rises without strain or bruise ready to begin again.

Boxing has to be practised (among the general public) under all sorts of artificial agreements about ‘not hitting heavy,’ ‘points,’ ‘rounds,’ and foregoing the advantage when a man has been knocked down.  It is notorious that good boxers often show to poor advantage in a street fight, even when fists are used.

If you were to take a pair of twins, and give one a certain training in boxing and the other an identically equal amount of training in Ju-jutsu; and if you then set them to fight and note the result, and care to repeat the experiment with a 100 sets of twins, then you would know the relative values of Ju-jutsu and of Boxing, apart from the practical everyday considerations that affect the question.  To set a Ju-jutsu man (say Miyake) to fight a boxer (say Jeffries) would prove absolutely nothing except the personal merits of the individuals concerned. 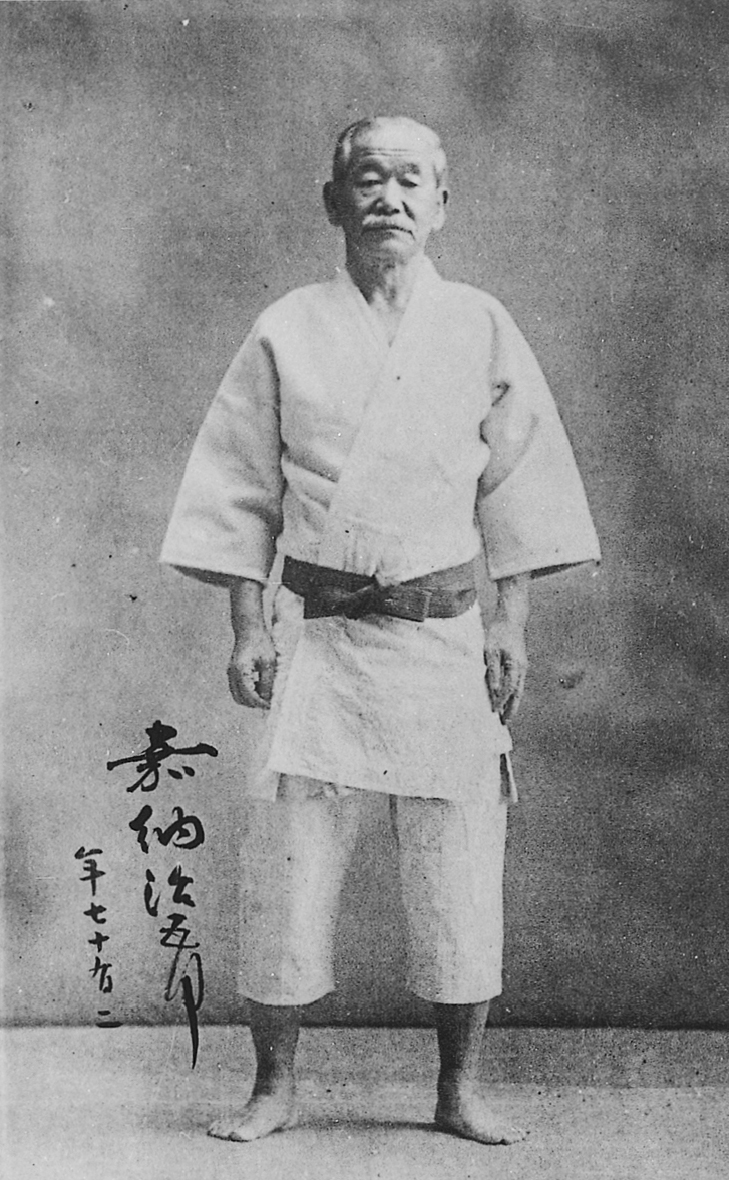